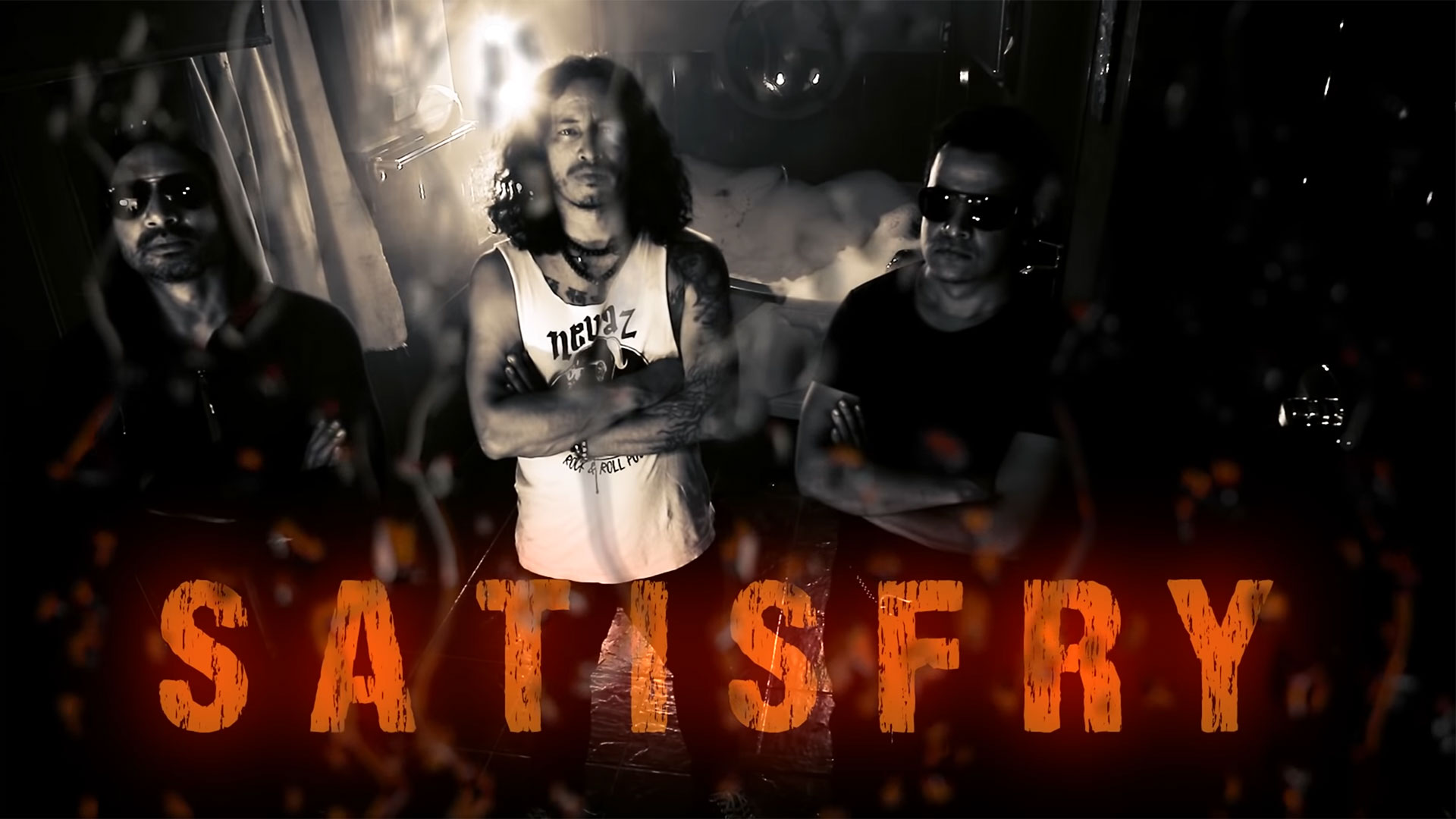 Newaz is a Nepalese Hard Rock Band influenced by Blues, Punk and Grunge.
Satish Sthapit, who was a singer and guitarist in the band named VAMPIRES in the early 90’s started hanging with Roshan Kansakar, Rabindra Shrestha, Binod Shrestha and Dipendra Man Singh at the Cafe called SNOWMAN in Freak Street Kathmandu. They found that they were alike in many ways including genres, choice of music, arrangements and most of all, being of similar interests.
After Vampires split in 1990, boys decided to form a new band and take part in a Band Competition being organised in Kathmandu.
Then came the moment when the band NEWAZ was formed which literally meant Nepali Awaz which would also represent their Newari Community.
Due to lack of preparation time and proper co-ordination, the band did not do much as expected earlier but people started to know their name and started liking their music as it was fresh, appealing and up-to date for that time.
After the competition, Newaz went on to record their first single named Maya Layera with Dipendra Man Singh on Vocals, Roshan on Bass, Binod on Guitar, Rabindra on Drums and Satish on Guitar. This single was released in the late 91 in the Compilation Album called “Talent” and went on to become the song which introduced them to the market of KTM.
But soon after the singer decided to leave the band, Satish was forced to sing for the band. The jamming kept on going and they decided that they would do something different in the Nepalese music scene through their first album.

Newaz was enjoying huge success till the mid 90’s. Suddenly Satish had to migrate to Byron Bay,Australia to settle with his family and his newly born baby. While Satish was not here, rest of the guys were playing with Mukti Shakya.
In 2008, Satish was back in KTM to record the second album named “Kichkandi” along with Roshan and a new drummer Prajwol Kansakar, former member of LOOZA.
Since then, Newaz has been in the scene in and out.